My 2013 was by far the best year of my life, thus it deserves a year-in-review post. It was full of ups and downs, but mostly with lessons I’d like to share with anyone interested in reading them.

At the beginning of the year, I became a proprietor. Something I did not think it would happen until I was at least 30. However, a combination of misfortunes and family awesomeness lead to this and I’m quite grateful. Though it came at a very high cost and I don’t mean monetary, I felt (and still feel) damn privileged.
Also, at the beginning of the year I received the news that I would be needing surgery on both knees because I suffered from patellar subluxation syndrome, which basically means the patellas are moved to the sides and not right in the middle where they’re supposed to be. At first I was scared shitless: IT’S A FREAKING KNEE SURGERY! But after thinking about it some more, I realized the risk was worth it. I was already in pain all the time and doing any kind of exercise was out of the question. Best decision I ever made. On February, I had the surgery and immediately started with physical therapy. I would be going there every day of the week for the next four months (briefly interrupted by IAS13, but I’ll get to that later). By June I was able to: run, dance and wear heels. I had a new found appreciation for something I had been taking for granted all my life and I am making sure not to ever do that again.
This experience allowed me to see what I was capable of, mentally. The amount of discipline and perseverance it takes to come out of this, is something I didn’t know I had. Takes a challenging situation to really know yourself and how far you’re willing to go for something that you want. It taught me it takes really hard work and mental strength to get where you want to be.
In April, I finally got to attend to the Information Architecture Summit (aka IAS13). One of the best experiences ever, but I explain it thoroughly in this post. Long story short, it was a turning point for me. I realized that professionally, I was capable of a lot more than what I was doing. I needed a change and this realization led to a major shift in July. Also, I met some amazing people that would make an incredibly positive influence in my life and encourage me to make quite important changes. The kind of people everyone should be surrounded by. Alberta and Evan: you’re amazing <3
From May to July I started on keto diet and a strict exercise regime. I was a bit overweight and it was not helping my knees recover faster. I managed to lose 7kg (or 14lbs for those not fond of the metric system). I had finally gotten back to the weight and size I had 4 years ago. The feeling of self satisfaction was unique.
In July, I joined adidas Mexico to launch and manage its eCommerce business. Needless to say, I landed the dream job with a brand I had been “married” to since I can remember. Amazing people, amazing culture, amazing brand with a motto that matches exactly who I am: All in or nothing. To my adidas team, thank you for making me feel at home: Nacho, Motts, Chock, Mencho, Jean, Mona, RoRo, Ernesto, Mort, Harry, Karly, Sando, Boneta, Teo, Davy, Isaías, Pablo, Polo, Stefie.
In August, I finally went to the AT&T Park to see my San Francisco Giants play and spend some quality time in my beloved city. I don’t think I’ve ever been as happy as I was there. Best part: This is something I did all by myself. I really recommend anyone to take a trip where it’s completely up to you what you do. It’s liberating and you get to know things about yourself that you wouldn’t have known otherwise.
In October, I joined a linear-style salsa class: it’s an exhibition style. I’ve always been a fan of the genre and dancing it in this style is a real challenge, where having complete control of your body is essential and I learned it’s OK to let the man lead once in a while. I’ll be on a show next year!
In November, I got asked to speak at World Usability Day DF. I was really happy to finally be able to share what I had learned about UX these past years. And more amazing people came with that: Vero, Natalia, Mauricio, Omar. ¡Thank you so very much!
From the second half of the year, I met some amazing people that made me feel something that I hadn’t felt in quite a while: I’m home. I was positive that Mexico wasn’t where I belonged. In my head, I didn’t fit the culture, men are pussies, there’s no baseball, they can’t dance and I was proven wrong. It’s the people that make you feel at home. Everything else is just extra. So, to all of you amazing (and horrible just as I am) Hide, Arturo, Diego, Ana, Benjamín: you rock! <3
Throughout the entire year, I was lucky enough to travel a frequently, meet new places, new people and to live. To dare.
Special thanks to Alfonso Luna. Without you, half of the awesome things mentioned here wouldn’t have happened. You’re an amazing person and the best friend anyone could have or ask for.

I certainly did not intend for all of this to happen when I was making my new year’s resolutions back in 2012. But having in mind to be better, is the ultimate goal. How you get there comes later.

I am way more horrible than you, CAH has proven it 3 times in a row 😛

I thought 2013 made it very difficult for 2014 to be better. Boy, was I wrong.Many goals were accomplished, many lessons were learnt, much growth happened. 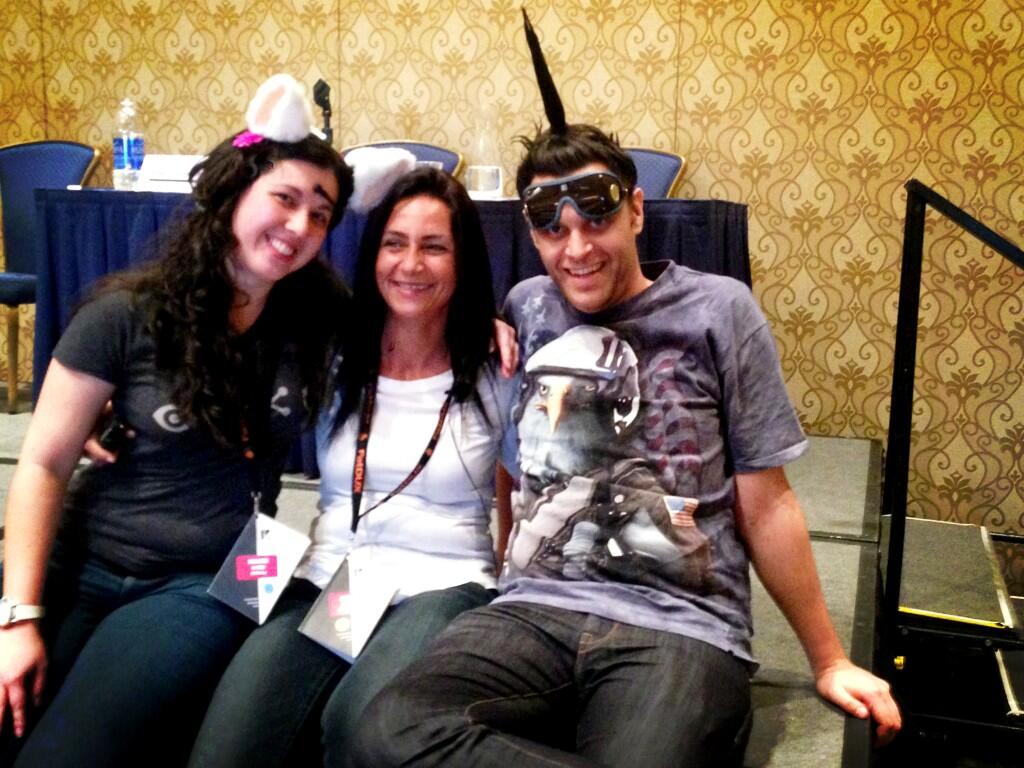 My experience as a first timer at the IA Summit

Deciding to attend the IA Summit requires a lot of consideration, specially because of the financial toll it takes on most of us: conference ticket, airplane ticket, hotel, expenses. It all could easily amount to Leer más…

Thoughts on moving away to another country

It’s been a while since I last posted, let alone actually write, but this subject has been on my mind for some time now. A little more than a year ago I decided to leave Leer más…